Hyperhydrosis is excessive sweating usually not related to heat or physical activity. It affects several areas of the body such as the face, scalp, under arms, hands and feet. It can be very distressing and disruptive in social interactions as clothing can be soaked in sweat or it can drip from your face, scalp and […]

Under eyes puffiness and dark circles

Under eyes puffiness is part of the normal ageing process.  With ageing the fat pad under the eyes tends to migrate downwards causing bulging and puffiness, through the very thin skin under the eyes. Lack of sleep, smoking and fluid retention can exacerbate the appearance. Dark circles under the eyes also tend to appear with […]

With ageing the lips lose their full, plump, sexy look due to loss of volume and reduced production of collagen. They also tend to lose their intense deep red coloration. Lips volume and fullness can be easily restored with dermal fillers, to achieve a full , plump, sexy, kissable look. Platelets Rich Plasma (PRP) injections […]

What is Platelets Rich Plasma (PRP) and how does it work? Plasma is the liquid part of blood that provides a vehicle for red cells, white cells and platelets to circulate throughout the body. Platelets are blood cells responsible for clot formation and they are essential for the body’s regenerative, healing process. They are very […]

Smokers lines are multiple vertical lines that form around the mouth as a consequence of repetitive facial expressions, including pursing of the lips during smoking. They are responsible for a tired, old looking appearance of the mouth and perioral area. Their appearance can be softened with Botulinum Toxin injections, dermal fillers, Microneedling, Platelets Rich Plasma […]

Rosacea is a very common condition. It predominantly affects middle aged women with a fair skin complexion. It manifests as redness and visible capillaries, predominantly on the cheeks and around the nose. With time the skin in the affected areas become thicker, especially on the nose. This condition is caused by a combination of genetic […]

Poppy chin or dimply chin is a very common condition, caused by uneven contraction of the chin muscles. It manifests with wrinkles and a “poppy” appearance of the chin. It’s associated with ageing in both men and women. This appearance can be softened with the use of Botulinum Toxin injections on their own or in […]

The Platysma is a large superficial muscle located in the neck and décolletage. Its contraction causes a depression of the jaw. With skin thinning, happening with of ageing, its fibers become evident in the form of vertical bands on each side of the neck. The appearance of these bands can be softened with the injection […]

Nasolabial folds or smile lines are two skin folds that run on each side of the nose all the way to the corners of the mouth. They can be very superficial lines or deep folds. They are caused by gradual facial volume loss that happens with ageing, when the facial fat pads, uniformly distributed in […]

Melasma is a dark skin discoloration, appearing in sun exposed areas. On the face it mostly affects the cheeks and the nose; it manifests as well demarcated hyper pigmented patches. The etiology is multifactorial and contributing factors are: genetic, hormones, pregnancy, repeated unprotected sun exposure, stress. It’s caused by an over stimulation of the melanocytes […] 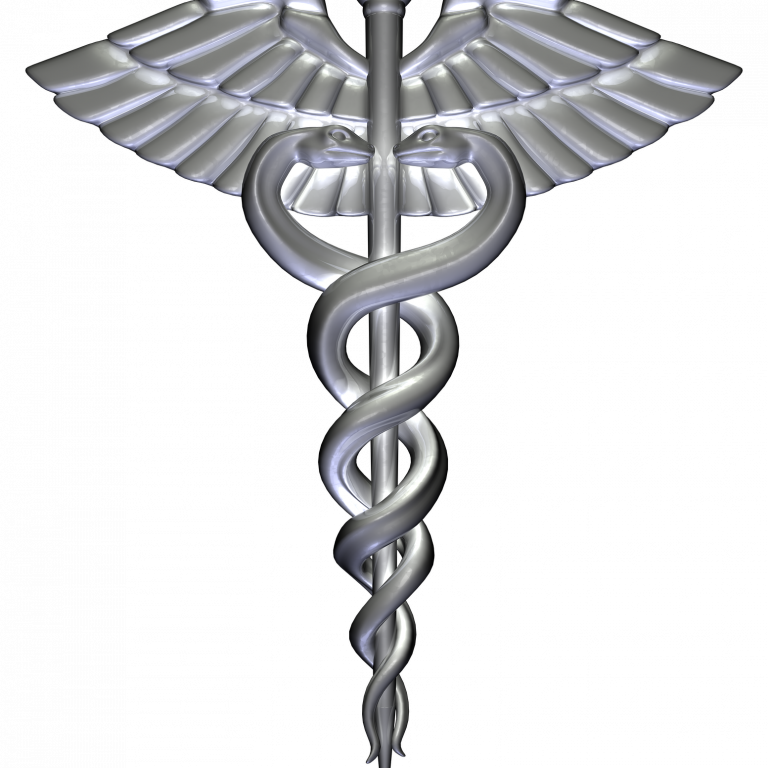